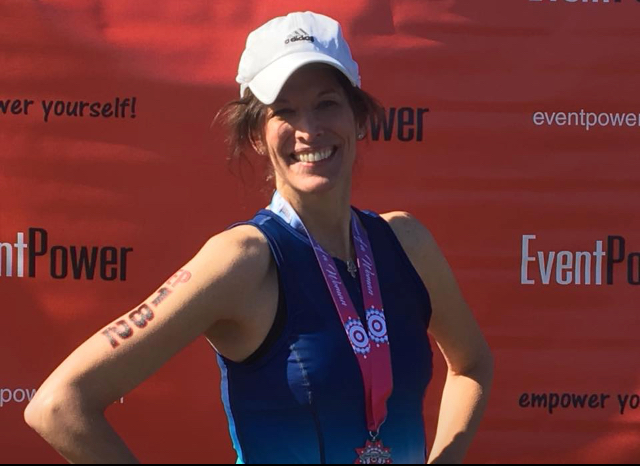 So much happens when a loved one is diagnosed with keratoconus; it can seem overwhelming. For Diane Messemer, a single mom with two kids living on Long Island, it was no different. The new diagnosis of her 16 year old son, Thomas, was a tidal wave she didn’t see coming. But instead of allowing the stress to take over, Diane decided took action.

Thomas was referred to an eye doctor during his junior year after having difficulty seeing the board. What Diane expected to be a simple eye exam turned into a three-hour session of tests that resulted with a diagnosis of keratoconus.

All I could comprehend at the moment was something about Thomas’ cornea thinning and not being the right shape… I made [the doctor] spell keratoconus – I couldn’t even pronounce it.”

And so many questions and feelings came quickly after: “How did this happen? Thomas had had an eye exam just one year ago. He was told he had astigmatism. How did it progress so bad in one year? [He] was supposed to be learning how to drive, taking SAT/ACT exams and applying to colleges. He wasn’t supposed to be losing his sight.”

Of course this was just the beginning; a whole summer was consumed by “appointments, topographies, fittings, vision tests, green kryptonite looking eyes, lens insertion training”. And there was also the financial burden: “It was difficult and I felt awful asking for money.”

But the Messemers took action. They came up with a plan to raise funds with a garage sale and the powerful arm of social media. “We reached out to everyone we knew through Facebook and asked for donated items to sell. Someone’s old junk was someone else’s treasure! We made enough money from that one day be able to pay for crosslinking.”

Thomas (pictured left) received CXL in August 2017. The progression has stopped and his vision has improved. He was successfully fitted with scleral lenses which he wears every day. Although it took some time and patience learning how to insert his new lenses, they have now become a part of his morning routine. In 2018, Thomas received his driver’s license, got a job, and is getting ready to begin college in the fall.

For the past year, Diane has been training for a triathlon, which she compares to living with keratoconus. “You need to have the mental strength to push forward, dedicate enormous amount of time and resources, create a goal, plan, and be organized. It’s not about being proud of yourself if you win, but being proud of yourself every step of the way towards your goal.”

She started training as a way to combat the stress she experienced seeing her son in pain. Her strategy became simple and it is something she wants everyone to know, “Keratoconus is treatable. Find the treatment that works for you and then figure out how you will pay for it. It will work out one way or another.”

Diane is an example of self-advocacy. She will be participating in a Runner’s Edge Town of Oyster Bay Triathlon on August 26 and has created a GoFundMe account to raise money on behalf of National Keratoconus Foundation. The funds that Diane raises from her friends and supporters will help another teenager like Thomas who is struggling with KC.

“I hope this story inspires you, whether to get a second opinion, do a fundraiser, or find someone who can help you get the care you need.”

NKCF thanks super mom Diane and Thomas for being so positive and inspirations to the entire KC community. 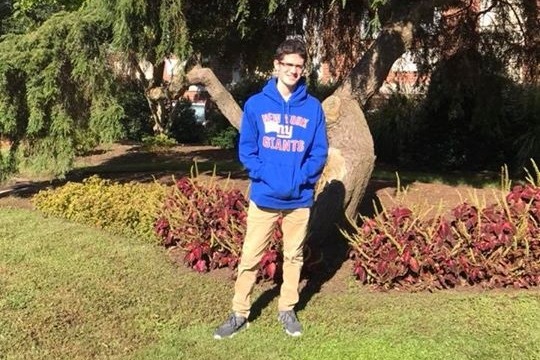 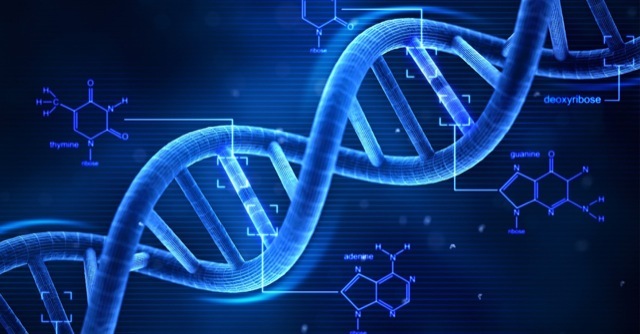