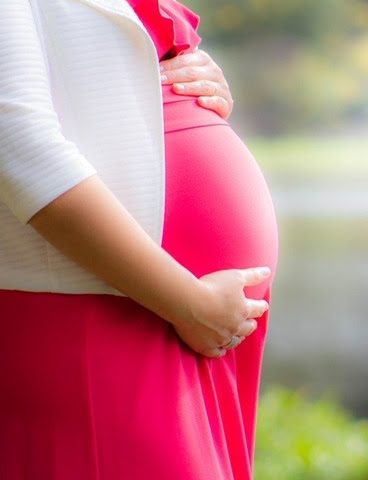 Reviewing the medical literature for the past 30+ years, you’ll find a handful of articles describing the effects of pregnancy on keratoconus (1).  Some patients had stable keratoconus that progressed; for others, the first signs of KC came to light during pregnancy.

Anna W., an NKCF member shared her experience and we asked Dr. Gloria Chiu OD, FAAO, FSLS, an optometrist at USC Roski Eye Institute in Los Angeles, and a leading expert on keratoconus and pregnancy for her insight.

“I had myopia (nearsightedness) and had worn contacts since I was 15.  I had mild allergies and admit to eye rubbing.  After two children, I never experienced any serious vision problems or heard the word ‘keratoconus’.

When I was 38 years old, I became pregnant with my third child.  I used to relax by reading and watching television.  As my pregnancy progressed, I found I was having trouble doing either.  Things were blurry, and the contact lenses irritated my eyes.  I found I had to limit the number of hours I wore my contacts each day.  I told my eye doctor about this and was advised my vision would return to normal after I gave birth.

After my daughter was born, I waited for my vision to return to my pre-pregnancy baseline.  Progression stopped, but my vision stayed much worse.  More than a year later, I found a cornea specialist who finally diagnosed my condition as keratoconus.

My progression stopped and I never needed crosslinking.  I’ve been happy with the scleral lenses I’ve worn for the past five years.  All three of my children are not adults and none have keratoconus.”

HER DOCTOR TOLD HER THAT HER VISION WOULD RETURN TO ‘NORMAL’ AFTER HER CHILD WAS BORN.  DOES THAT HAPPEN?

If hormonal and/or blood sugar fluctuations during pregnancy caused the visual changes, it is likely that these imbalances eventually stabilize after delivery, and lead to “normal” vision. In the case of keratoconus, some studies have reported that corneal changes in pregnancy may return to baseline after pregnancy (5,6). However, there have also been cases where there was keratoconus progression during pregnancy after achieving stability previously (7). It is important to seek care from an optometrist or ophthalmologist if vision changes are noted during pregnancy to determine the cause and potential treatment options.

ANNA HAD HER CHILD BEFORE CROSSLINKING WAS AVAILABLE.  WHAT DO YOU TELL YOUR PATIENTS WITH KC TODAY ABOUT PLANNING A FAMILY?

Patients at high risk for developing keratoconus include those with family history of the condition and those who rub their eyes and/or have atopic conditions. For these individuals, hormonal changes during pregnancy could possibly affect their corneal tissue. For patients with a diagnosis of keratoconus already, frequent follow up is essential to monitor prescription and corneal structural changes. If changes are noted, corneal cross-linking (CXL), a procedure that aims to halt or slow keratoconus progression, should be considered before pregnancy. Currently, CXL is contraindicated in pregnant individuals due to unknown effects on the fetus. Therefore, if corneal changes were detected during pregnancy, it would be best to wait until after delivery to consider treatment such as CXL to stabilize the corneal tissue. 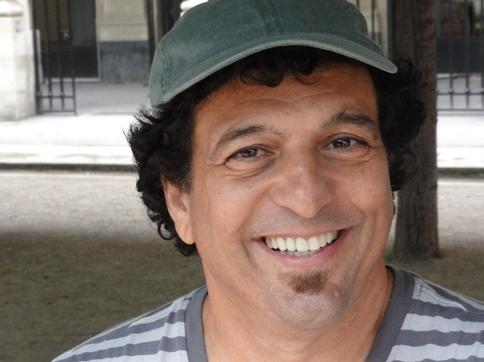 In My Own Words: Sam Guttman finds his life with keratoconus comical