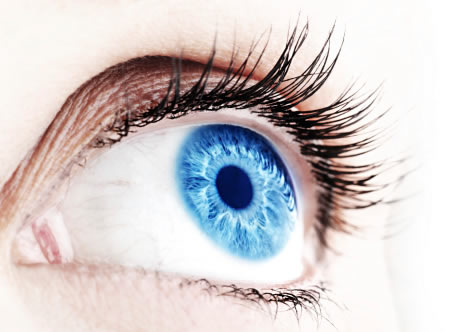 In a report published in the academic journal Ophthalmology researchers revealed they’ve found a new layer to the human eye. Named Dua’s layer, after Professor Harminder Dua from the University of Nottingham in the U.K. who discovered it, the previously undetected sixth layer of the cornea located towards the back of cornea, between the corneal stroma and the Descemet’s membrane. While the entire cornea is around 550 microns thick (0.5mm), the new layer is just around 15 microns thick and has proved to be incredibly strong and tough which enables it to withstand about one and a half to two bars of pressure. 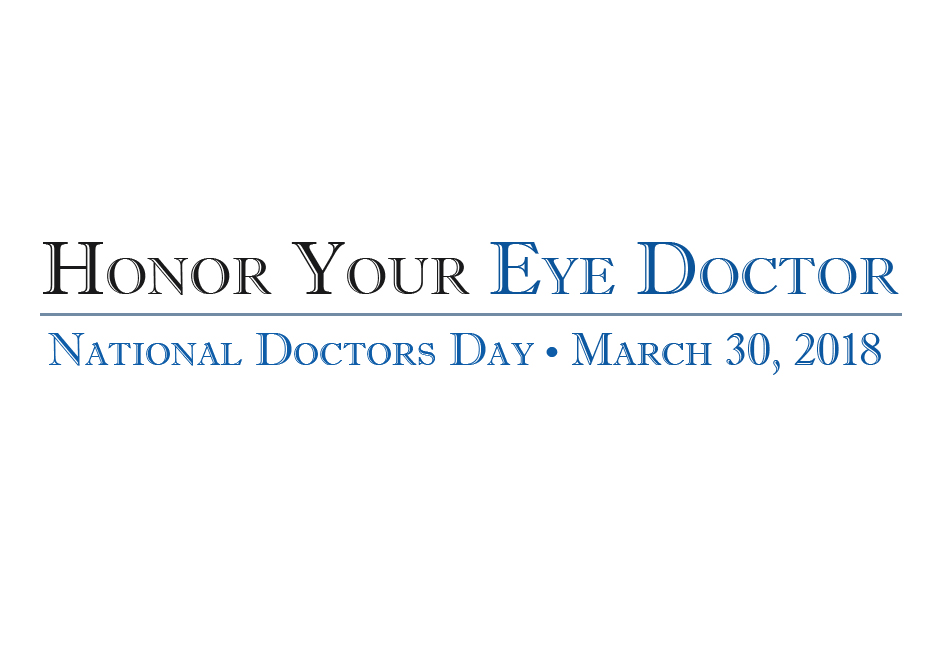