Corneal crosslinking (CXL) has become the gold standard for halting progression of keratoconus.  The procedure was first described in 2003 by cornea specialists in Germany.  The technique they described, using vitamin B2 (riboflavin) eyedrops and ultraviolet light received FDA approval in the US five years ago.

While US keratoconus patients are pleased to finally have this treatment available to them, an ‘innovation gap’ exists between the US and international centers that have been refining and advancing CXL techniques for the past two decades.   Many treatments available in Europe and South America are not yet offered in the US.

Dr. A. John Kanellopoulos, MD is a New York City (Cornell) and Boston (Harvard) trained cornea specialist who experienced more freedom to pursue innovative surgery when he visited colleagues in Greece.  Several years ago, he began splitting his time between the two countries, and now runs Laservision, a specialty eye center in Athens and holds the academic title of Clinical Professor of Ophthalmology at New York University’s Langone Medical Center. 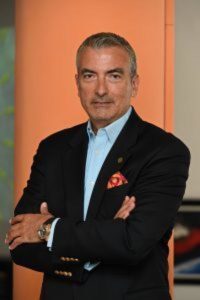 His initial passion was vision recovery by corneal transplantation, but the arrival of crosslinking meant Dr. Kanellopoulos could help his keratoconus patients before they needed their thin or scarred corneas to be replaced.

He turned his attention to improving the crosslinking experience.  Kanellopoulos reports that patients in Greece and Cyprus have a tougher time with contact lenses than most of his US patients.  “The environment is dry and very dusty.  At certain times of the year, the sand is stirred up and blows in from Africa.  Patients find it impossible to tolerate contact lenses in these conditions.”  Fixing their KC progression didn’t help if their overall vision and quality of life was not addressed.

In 2004, he published the first results of what is now called the “Athens Protocol”.  Patients undergo a quick laser procedure based on a topographic map of their cornea.  The goal is to decrease the difference between the flattest and steepest parts of the cornea before the accelerated crosslinking that he also introduced is performed during the same visit.  Kanellopoulos is quick to point out that this is not a conventional ‘refractive’ procedure like LASIK, but a therapeutic one, helping to normalize severely irregular corneas.  Kanellopoulos has performed the Athens Protocol on several thousand patients, and in 2019, he reported 10 years of follow-up for 130 of his original patients.  He found that a decade after the procedure, the KC remained stabilized and vision correction for these patients could be comfortably achieved with eyeglasses or soft contacts.

Combined procedures (sometimes referred to as CXLplus) like the Athens Protocol, are available in several countries.  In the US, when CXL is performed with another surgery, it is considered experimental and not covered by insurance.  Before paying out of pocket for CXL combined with another procedure, make sure your surgeon is adequately experienced and trained, and that you understand what the goal and probable outcome of the surgery will be, along with all possible complications and possible surgical and non-surgical alternatives. 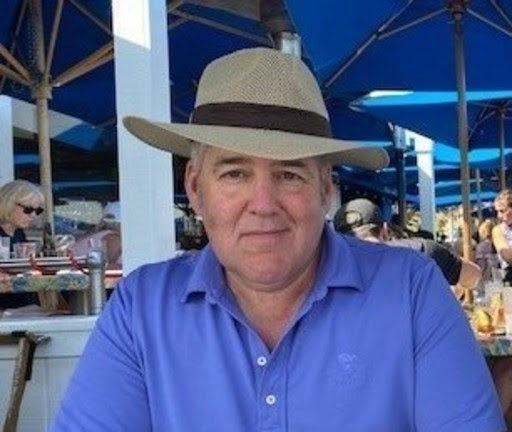 In My Own Words: Keratoconus Life Lessons