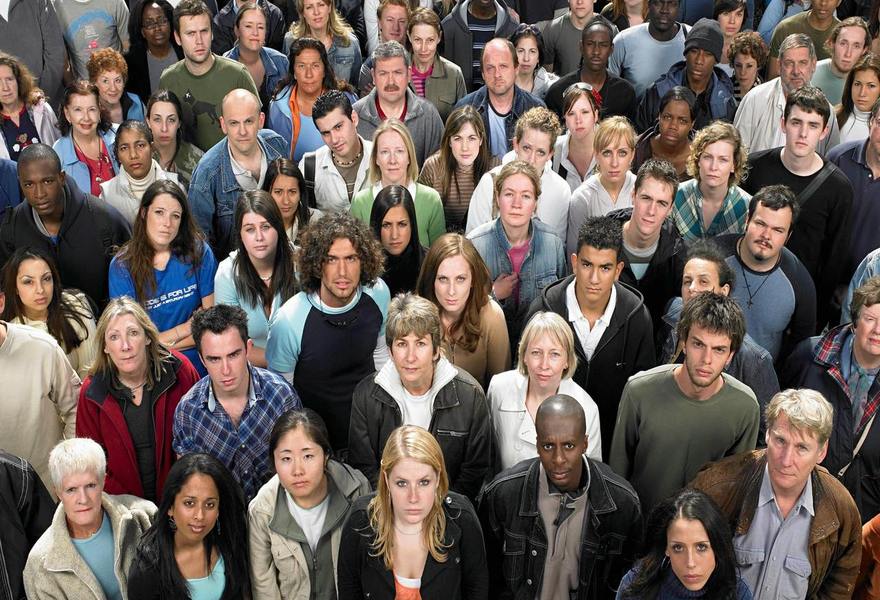 The NKCF website and printed materials have long stated that keratoconus occurs in one person in every 2,000.  That number was derived from a patient registry that was initiated in part by this organization, over the span of fifty years from the 1930s to the 1980s.  Some early supporters of NKCF likely participated in the voluntary survey.

That number went unchallenged until LASIK (laser in situ keratomileusis) became a popular method of vision correction at the end of the 20th century.  Patients who had been told they had refractive errors like astigmatism, visited their eye doctors in the hopes of receiving laser vision correction.  New technology developed to improve the precision of the LASIK procedure gave doctors a more complete understanding of the cornea physiology.  These new testing devices revealed there were many individuals living with undiagnosed KC.

In a remarkable paper published in 2000, researchers from the UK concluded that there was a significant difference in the relative frequency of KC in patients of different ethnic origins(1).  In a set population that was 87% white and 11 % Asian (Indian, Pakistani, Bangladesh backgrounds), the overwhelming majority of patients with KC were of Indian descent.  Screening for keratoconus using hospital records, they found 57 whites and 229 Asians with the condition.  They also noted that the Asian subgroups were more likely to have more severe disease and the disease presented at an earlier age.  They concluded that there was a four-fold increase among Indians and similar Asian populations, and it became clear there was a strong ethnic component to the disease.

In an article soon to be published in the American Journal of Ophthalmology, Dr. Daniel Godefrooij, from the University of Utrecht, refines our understanding of incidence and prevalence of KC(2).   Using the Netherlands nationwide insurance database, he was able to identify KC patients between the ages of 10 and 40 years old.  While some newly diagnosed patients may be younger than 10 or older than 40, he was confident this would capture the majority of cases.  In addition to new cases, he determined the prevalence by adding the number of new cases to the existing pool of KC patients.

For the year 2014, he found 218 newly diagnosed cases of KC in the Netherlands.  He determined the annual incidence (new cases) to be 1 in every 7,500 individuals.  Taking the average age at diagnosis (28 years old), and calculating the life expectancy of these patients, prevalence (the number of people living with KC) was estimated to be 1:375.  These numbers are five to ten times higher than previously reported.   Since the Netherlands does not track racial information in its insurance database, the authors were unable to provide an ethnic breakdown of the study population.  Nonetheless, this article gives further evidence that the number of people living with keratoconus is much higher than we have previously assumed.