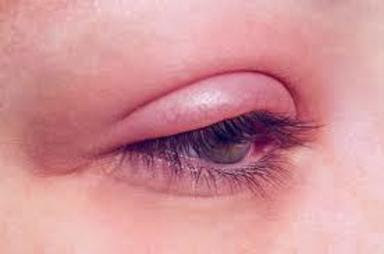 Regretfully, many individuals with keratoconus also suffer from other conditions affecting the health and comfort of their eyes. Dry eye symptoms are common and so is blepharitis, or inflammation of the eyelids. While the treatment for blepharitis is cleaning the area around the eyelashes, the cause may not be related to poor hygiene. It can be the result of a build-up of cosmetic particles – particularly mascara – that are not completely removed. Blepharitis can be the result of bacteria or dandruff along the eyelashes or can result when microscopic mites (Demodex) that occur naturally in the hair follicles of the eyelashes and eyebrows become overactive. Finally, one of the most common reasons for blepharitis is meibomian gland dysfunction (MGD). Small oil-releasing glands near the eyelashes become clogged giving the eyelids a red, swollen appearance.

Symptoms of blepharitis are usually worse after sleep. In the morning, eyes can appear red and puffy’ the eyelids can be oily, itchy, or swollen, and there may be a crusty build-up along the eyelashes. Many people complain that their eyes become more sensitive to light early in the day. While blepharitis does not cause permanent vision loss, the discomfort that accompanies this condition can cause the afflicted to rub their eyes, a serious concern for anyone with keratoconus.

Your eye doctor can easily diagnose the condition and can make a determination about the source of the blepharitis. In some cases, medication may be prescribed. In other cases, your doctor may offer an in-office pulsed light treatment that melts away accumulated debris and opens up blocked meibomian glands.

In most cases, warm compresses are helpful to loosen any crust or deposits on the eye and the debris can be wiped away. The difficulty that many with KC face is effectively cleaning and massaging the eyelids without putting too much pressure on the eye. You’ll find there are several over-the-counter options including eyelid wipes, foams and scrubs. (Visit DryEyeShop.com for some popular choices.)

If you are diagnosed with blepharitis, you are not alone. Estimates are that about 1 in 3 people show symptoms show occasional or frequent symptoms. In order to combat this common condition, your doctor needs to determine the source of the inflammation and recommend a regimen that combats and controls it. 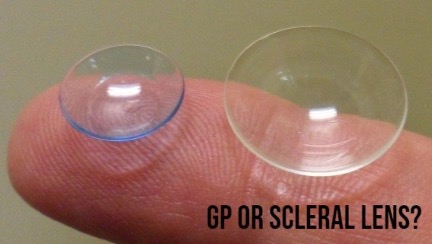