Crosslinking in Children and Teenagers

Recent articles have analyzed cornea crosslinking (CXL) in the pediatric population. When the procedure was first described fourteen years ago, the treatment was reserved for adults with progressive keratoconus. After CXL was found to be safe and effective, doctors questioned if the procedure could also help teenagers with keratoconus and began to treat this population.

Keratoconus is commonly described as a disease that presents at puberty, progresses during adolescence, and stabilizes in middle age. Of course there are variations: some individuals do not suffer any vision problems until they are well into adulthood and some children exhibit evidence of keratoconus early in their lives. 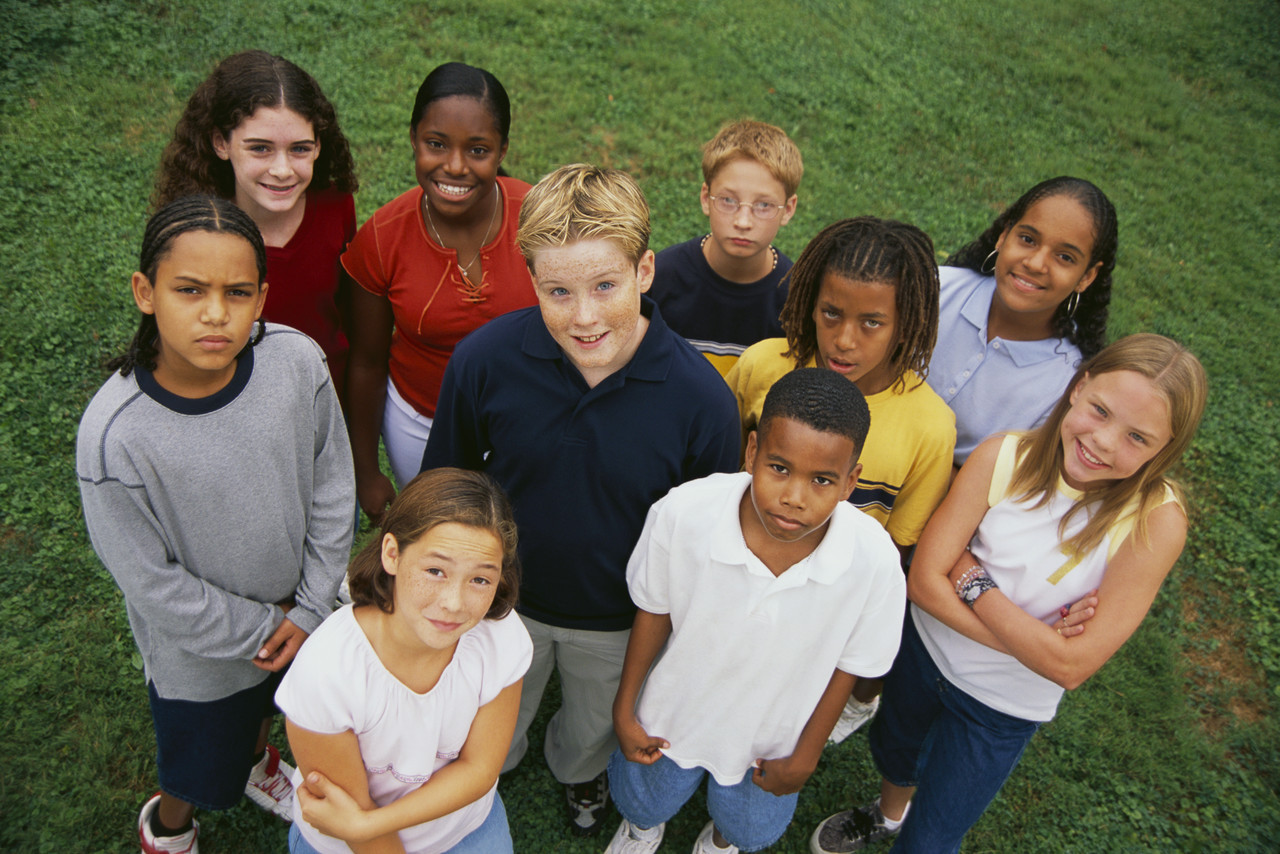 Doctors agree that when children are diagnosed with keratoconus, they are more likely to have a severe form – the disease will usually progress more quickly and result in more serious effects on vision. When keratoconus is diagnosed in a child or young teenager, parents are frequently warned to prepare for an eventual corneal transplant.

In February 2017, the Journal of Pediatric Ophthalmology & Strabismus published an article that summarized the results of 29 Turkish patients between the ages of 10 and 17, treated with the epithelium-off Dresden protocol.(1) All of the patients had documented recent progression. One year after CXL, there was significant improvement in the corrected distance visual acuity (CDVA) and a reduced steepening in their keratometry readings (Kmax). At the end of Year 2, the patients were reevaluated, and the results were not significantly different from the previous year, meaning the CXL had continued to stop progression, although the improvement in vision and corneal flattening did not continue. The authors suggested that the maximum benefit from crosslinking plateaus between Year 1 and 2. In fact, for some patients, the trend may start to reverse after Year 2. The authors urged more long-term studies for pediatric KC patients.

A second article, also published in February 2017, looked at the results of 336 pediatric patients treated in Chennai (Madras) India.(2) This represents the largest study of crosslinking in young patients to date and was published in the prestigious journal, Cornea. All patients (aged between 8- 18 years) were treated with the ‘epi-off’ Dresden protocol and evaluated regularly for at least two years. Some were followed for more than six years after CXL.

The authors noted that 80% of 211 study eyes had improved or stabilized vision at the end of Year 2, and 69.7% of 59 eyes at Years 4-6 showed stable vision. While most of the children were lost to follow-up, based on the data available, the authors concluded, “The long-term changes in Kmax show an interesting trend across time. There was initial steepening (worsening) of the cornea, which was probably due to epithelial debridement. After 3 months, there is progressive flattening of the cornea, until 2 years. After 4 years, however, there is a trend toward steepening of the cornea in 24% of patients and 30.9% of eyes showed reduction in visual acuity.”

The authors caution that CXL is performed to stabilize the cornea, rather than to improve vision or flatten the cornea permanently. By that metric, the procedure is successful, although it appears that in some cases, keratoconus will progress after a period of stability.

Since FDA approval, there are pediatric patients in the U.S. who have undergone CXL. The results from their follow-up visits should be collected and analyzed to determine if younger patients who have CXL should expect that disease progression will be slowed for a few years, but additional procedures, which may be a repeat CXL or some other treatment, should be anticipated in the future.